The level of serum creatinine, urinary L-FABP, NGAL and NAG before and after surgery of 85 patients who underwent cardiovascular surgery, were deducted. This population was divided according to AKIN criteria into 2 groups with or without AKI development and above parameters were examined.

For the determination of microcirculation disorder (ischemia) ▶ 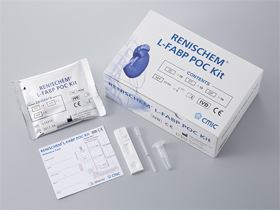 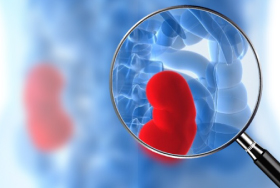 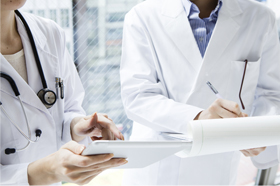 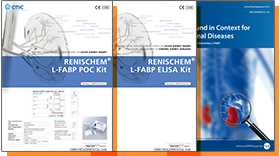 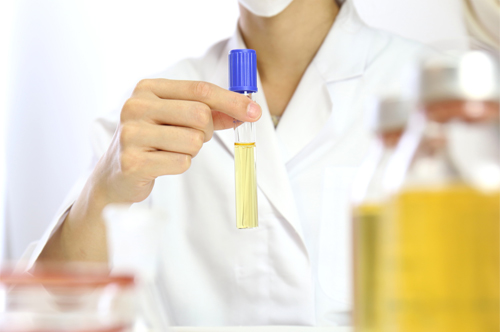